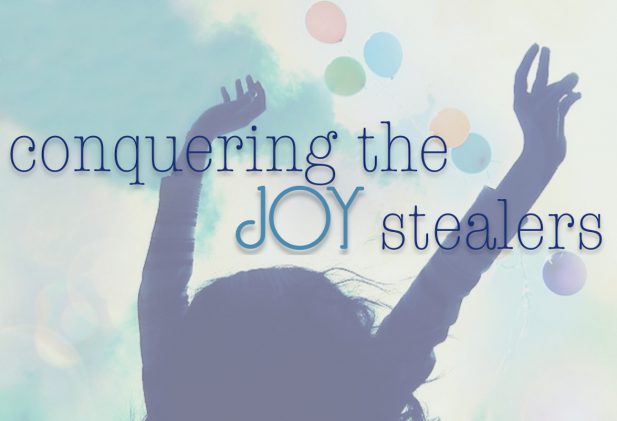 Has the hurry, bustle and rush of this season risen to such a loud roar that it has squeezed the joy out of life?

Our Lord Jesus promised that when we see Him (again), “no one will take away [our] joy.” But it has been said, we can give it away. Or perhaps, let the world squeeze Joy out of us…. What do you think?

If Joy is a part and parcel to the Fruit of the Spirit (ranking second in order); and if “the Joy of the LORD is our strength” (Neh. 8:10); and if we are to “Consider it pure joy, my brothers & sisters, whenever you face trials of many kinds, because you know that the testing of your faith develops perseverance” (James 1:2), it seems somehow we have a role to play in preparing our hearts for the fruit of Joy to be “born” in our lives; wouldn’t you agree?

So as the noise of the Joy-stealers rises to a “feeding frenzy” hoping to devour all remnant of Joy in our lives, let us quiet our souls, turning a deaf ear to the shouts and screams of worry, doubt, insult and harm, and let us confess that “the Joy of the LORD is our strength,” and firmly believe that no matter what we are going through right now, “God is Good all the time no matter what,” because I am considering “it pure joy” as I face all these noisy trials of various kinds. Will you join me in quieting our hearts, preparing the “soil” to bear forth much fruit—especially the Fruit of Joy?

Let the silence in our souls drowned out the noise of the Joy-Stealers. 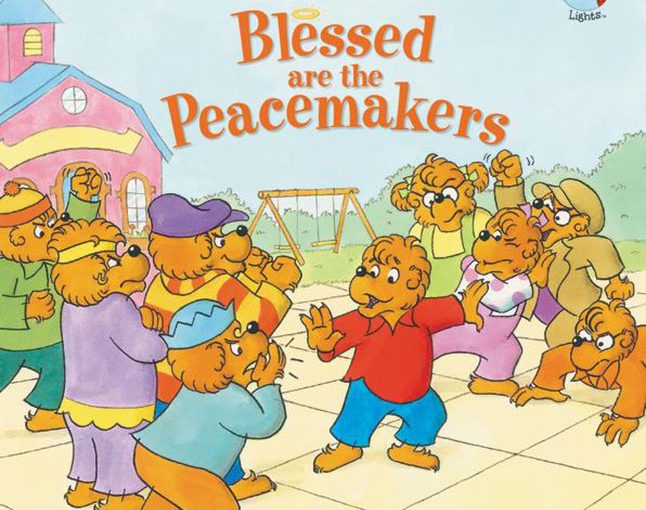 Paul wanted to appear before the crowd, but the disciples would not let him. Even some of the officials of the province, friends of Paul, sent him a message begging him not to venture into the theater.  The assembly was in confusion: Some were shouting one thing, some another. Most of the people did not even know why they were there. The Jews pushed Alexander to the front, and some of the crowd shouted instructions to him. He motioned for silence in order to make a defense before the people. But when they realized he was a Jew, they all shouted in unison for about two hours: “Great is Artemis of the Ephesians!” (Acts 19:30–34 NIV84)

Lest we think that shouting is a new phenomenon (though it may be escalating more of late), as you can see from the passage above, Christians have been “shouted down” since our founding, if you will. The mob were shouting at Jesus’ trial, too. (See Luke 23:20.) So, what is our response? How do you and I rise above the noise of the shouters?

Paul’s response was, “When the uproar had ended, Paul sent for the disciples and, after encouraging them, said good-by and set out for Macedonia” (Acts 20:1 NIV84). He basically ignored it and moved on, encouraging those who would remain behind. So, what about those who remain behind; what is their response? Well, our Lord Jesus remained quiet during the shouting. This could be one response: Silence. Another? “A soft answer turns away wrath; but a harsh word stirs up anger” (Pro. 15:1 ESV); for “Through patience a ruler can be persuaded, and a gentle tongue can break a bone” (Pro. 25:15 NIV84). I have found that soft and gentle answers, including silence, deescalate the shouting, and at some point, earn the privilege to be heard.

Are you encouraged to join me to rise above the noise of the shouters by deploying soft, gentle answers, and sometimes, even silence? 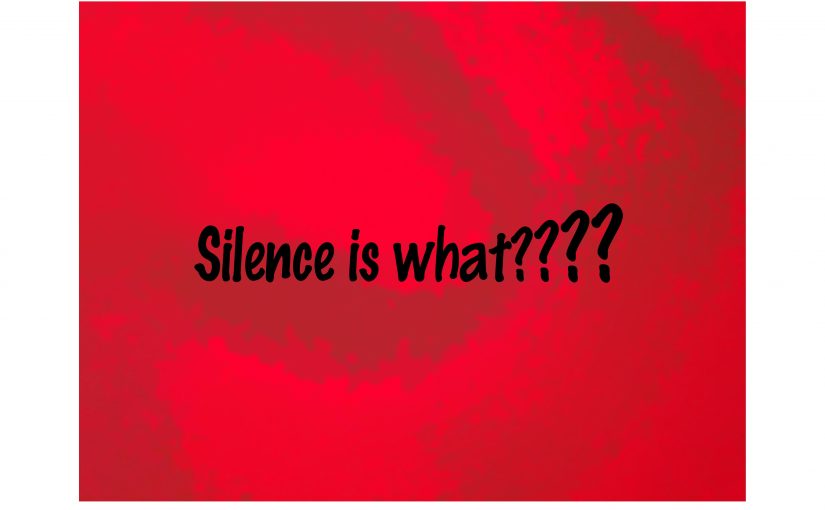 Growing up I was often told “silence is golden.” I was told this often because, well, I couldn’t stop talking. Now I’m told that silence is something else….

First, let me say that, a fool is thought wise until he speaks. Secondly, Pro. 18:13 says, “He who answers before listening—that is his folly and his shame;” so it seems to me that silence is good, especially if I am listening. Thirdly, James 1:19–20 proclaims: “My dear brothers & sisters, take note of this: Everyone should be quick to listen, slow to speak and slow to become angry, because human anger does not produce the righteousness that God desires.” By saying this, he reinforces that we should best listen first before engaging in any shouting match. Lastly, Edmond Burke warns: “All that is necessary for the triumph of evil is that good men do nothing.” And perhaps we can restate this, “…that good people say nothing.”

So, do we remain silent or do we speak? If we speak, what do we say? Jesus remained silent before His accusers and yet said at His Last Passover: “If I had not come and spoken to them, they would not be guilty of sin. Now, however, they have no excuse for their sin.” This leads me to say what Ecclesiastes 3:7b says: There is “a time to be silent and a time to speak.”

If we are to speak, perhaps we can take a cue from what our Lord Jesus spoke as He inaugurated His earthly ministry quoting the Prophet Isaiah:

The Spirit of the Sovereign LORD is on me, because the LORD has anointed me to preach good news to the poor. He has sent me to bind up the brokenhearted, to proclaim freedom for the captives and release from darkness for the prisoners, to proclaim the year of the LORD’s favor” (Isaiah 61:1–2 NIV84).

Will you join me in seeking the Lord Jesus’ face, listening to His voice, and remaining silent if He so leads, ah, but speaking if He so leads; and most definitely speaking in Love?